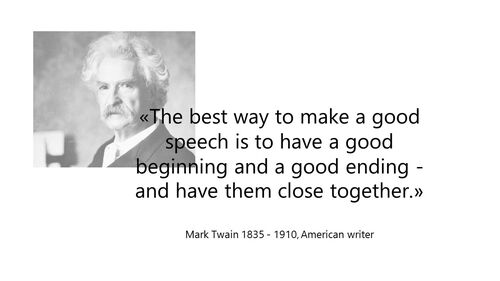 Our comprehensive range of services

Specialised and appropriately experienced in conducting large workshops and conferences, i.e. 50 to 500 attendees. We also handle organisation and logistics. You can count on our long-standing experience!
We are a general contractor and readily provide complete management training solutions, from concept and structure to logistics and execution.

1989-91 Launch “Effective Speaking and Presenting”; In 2001 renamed to Power Speech® (showing over 12,000 highly satisfied participants since)

1969 Launch of training “My Role as an Executive” in collaboration with Prof. Peter F. Drucker